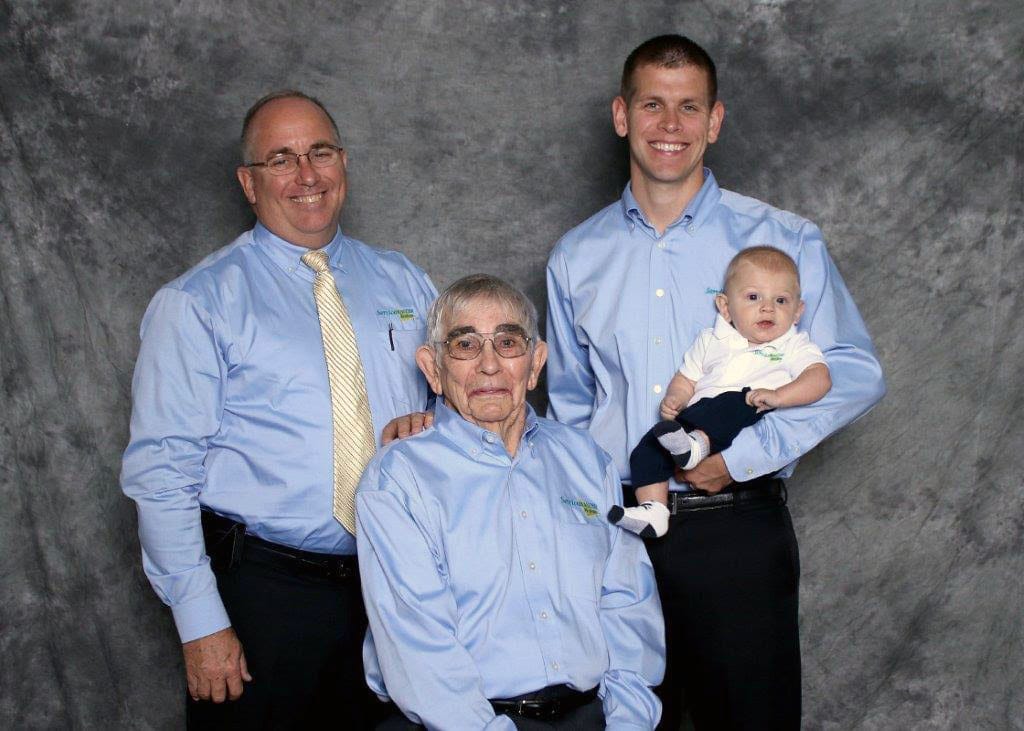 Through the years the family business has grown into Northwest Ohio’s leading cleaning and restoration business, serving Northwest Ohio and North East Indiana.

ServiceMaster by McCann now employs over 95+ team members offering a variety of services including a full restoration and repair service, as well as its full line of commercial and residential project cleaning.

A clean and healthy environment is essential for all businesses and facilities, regardless of the industry. Now more than ever, detailed disinfecting methods should be in place to protect the guests and employees of your facility. The professionals at ServiceMaster Clean have the experience and skills to deliver spotless, pristine results. We are backed by over 65 years of experience and use advanced cleaning products and processes that will help eliminate dirt, dust, germs and bacteria from your environment.